Send us a message

Succeeded! Your message has been sent successfully.
×

Send us a message

We bring years of technical experience and a genuine passion for the craft of storytelling to every project. 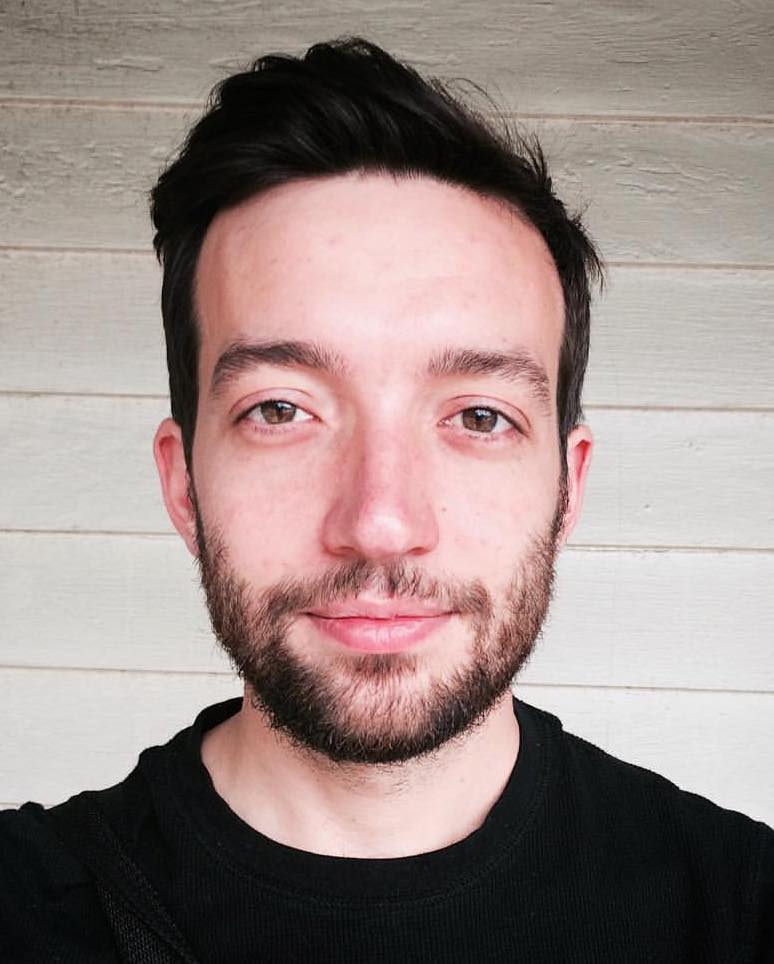 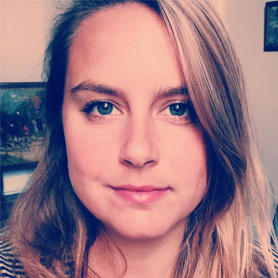 Lee Fritz grew up making short films with his friends in Trumansburg, New York. After graduating from NYU with a degree in Film & TV in 2008, Lee worked in Post-Production in New York for several years. Eventually, wanderlust and a desire to return to producing his own work led Lee & his fiancé Jenna to move to New Orleans and launch Calm Dog Productions.

Jenna Morse spent most of her young life obsessively watching movies and goofing around with camcorders starting at age 8. Some of her early work is appropriately locked away in mini dv tapes and should hopefully never see the light of day. Jenna graduated from Emerson College in 2007 with a degree in Television Production and promptly moved to New York where she spent most of her time working in post commercial advertising. After producing a short film in 2009, Jenna reclaimed her desire for hands on production which spawned a move to New Orleans and the launch of Calm Dog Productions.

Jenna and Lee took a trip to Nicaragua in the spring of 2012, which would result in their first collaboration as a filmmaking duo – ‘Adelante Con El Sol: The Solar Women of Totogalpa,’ a short documentary about renewable energy – and the launch of Calm Dog Productions.
Since then, they have married, had a baby, and have continued on as a full service mom and pop video shop, lovingly collaborating with companies big and small, to create something meaningful for you and your viewers.